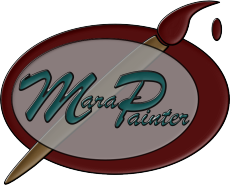 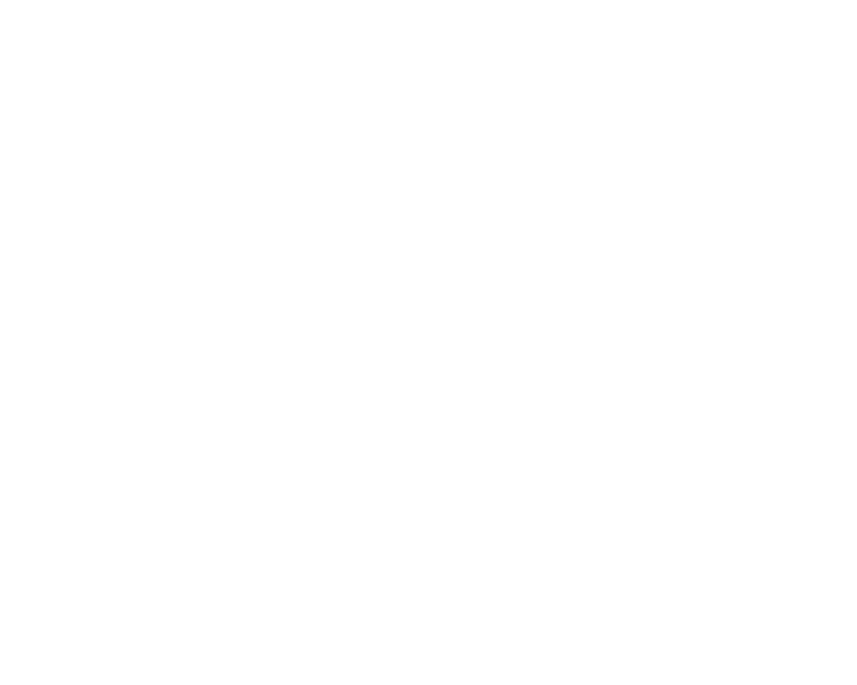 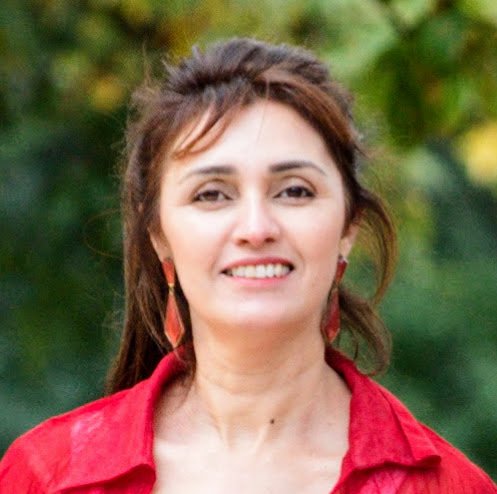 Delzimar Doherty, commonly known as Mara, is a fine artist and muralist born in Brazil.

Mara developed a passion for art as a young child and would spend hours drawing plant life, insects and creatures in fine detail.

She studied with local artists whilst growing up in Brazil, including 'Elias Cavalcante', a well-known and eccentric character in the area who, among other things, painted billboards for the local cinemas.

Mara has attended many group exhibitions and recently travelled to Florida to exhibit works at the 'Deerfield Beach Art Festival' where she was commissioned to create a painting for a local motorcycle club.

Mara has also had solo exhibitions in Europe and the Americas as well as a private exhibition entitled 'Sons of our land' with 'Felipe Lettersten' a world famous bronze sculptor.

Mara also likes to repurpose useful items that have been discarded as rubbish and, during time spent in Portugal, developed a project for the local council to teach school children about recycling and renewable energies.

Today, Mara lives in Dromod, Co. Leitrim in the Republic of Ireland and predominately paints nature, still life and tranquil scenes in acrylic on canvas.